The Evening Consisted of

Host Karl Lucas introduces the evening and starts the night with a game of Heads & Tails!

A few words from… Manchester Mind

Lets dance the night away…

The SpeaK team was created in order to raise awareness of the many people suffering from mental health issues. Having realised how many families and individuals are affected by mental health we wanted to raise funds and support the work that our chosen charity Manchester Mind does, as well as, change people's attitude towards Mental Health allowing everyone to see there is a growing support network for people suffering in silence.

Olivia Cain, Andrew Collins and Natalie Littlewood decided in early 2016 to create the first Speak Autumn Ball. This came after losing a close Friend and Olivia's father in January 2015, when they both sadly took their own lives. After taking time to come to terms with such a tragic loss we decided that creating such an event would be a positive way to move forward, raise awareness and establish a support system for family and friends of those that have lost loved ones, this being the very successful 'SpeaK Autumn Ball 2016'.

Last year we very proudly raised a total of: £7,792.25 for Manchester Mind charity. This year we aim to achieve higher and again will be fundraising for Manchester Mind, in order to continue to support the brilliant work that they do. One in four people in the UK will experience Mental Health problems in any given year, male and female, however, it is less common for males to talk about their feelings. Our aim is to encourage both men and women that 'It's okay to talk' and that there is help available when dealing with Mental Health. Manchester Mind works closely with individuals who are suffering with Mental Health providing them with the support they need.

Last years event was very successful and included an evening of entertainment, live music, photographer, tombola and the grand raffle! We would like to take this opportunity to thank the many businesses and people that kindly donated and helped us achieve our total of £7,792.25!

SpeaK Autumn Ball 2017 will be bigger and better and will again host a grand raffle with businesses such as Ferrari and Porsche donating experiences, as well as, many of last years contributors! This year’s Ball takes place on Saturday 9th September at The Hallmark Hotel, Handforth. The Ball kick starts at 6.30pm with a red carpet arrival and photographer, followed by a welcome drink. From there the night will include entertainment with lots of opportunity’s to win big prizes, a two course dinner, live music, the grand raffle and finally dancing the night away! 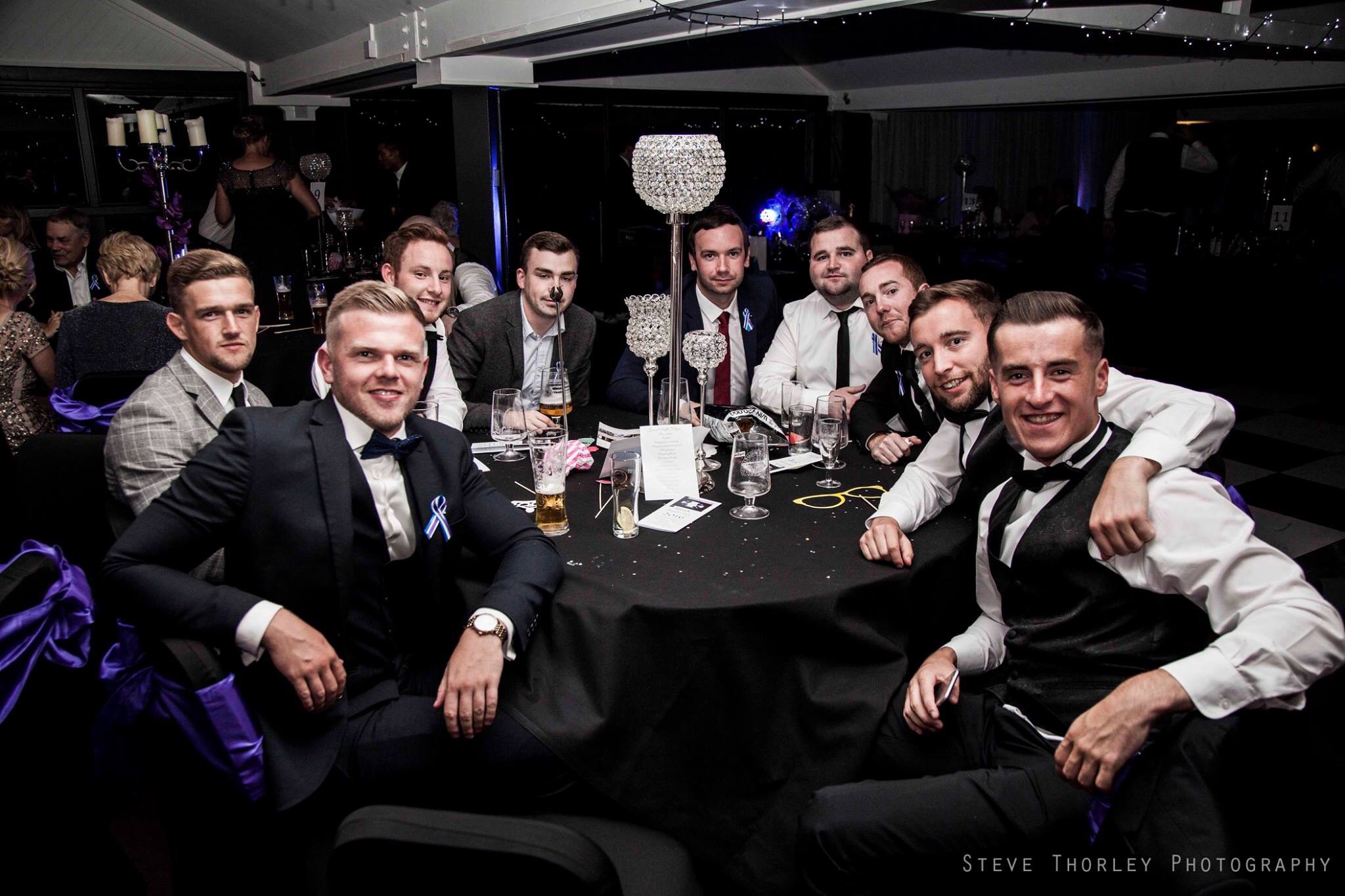 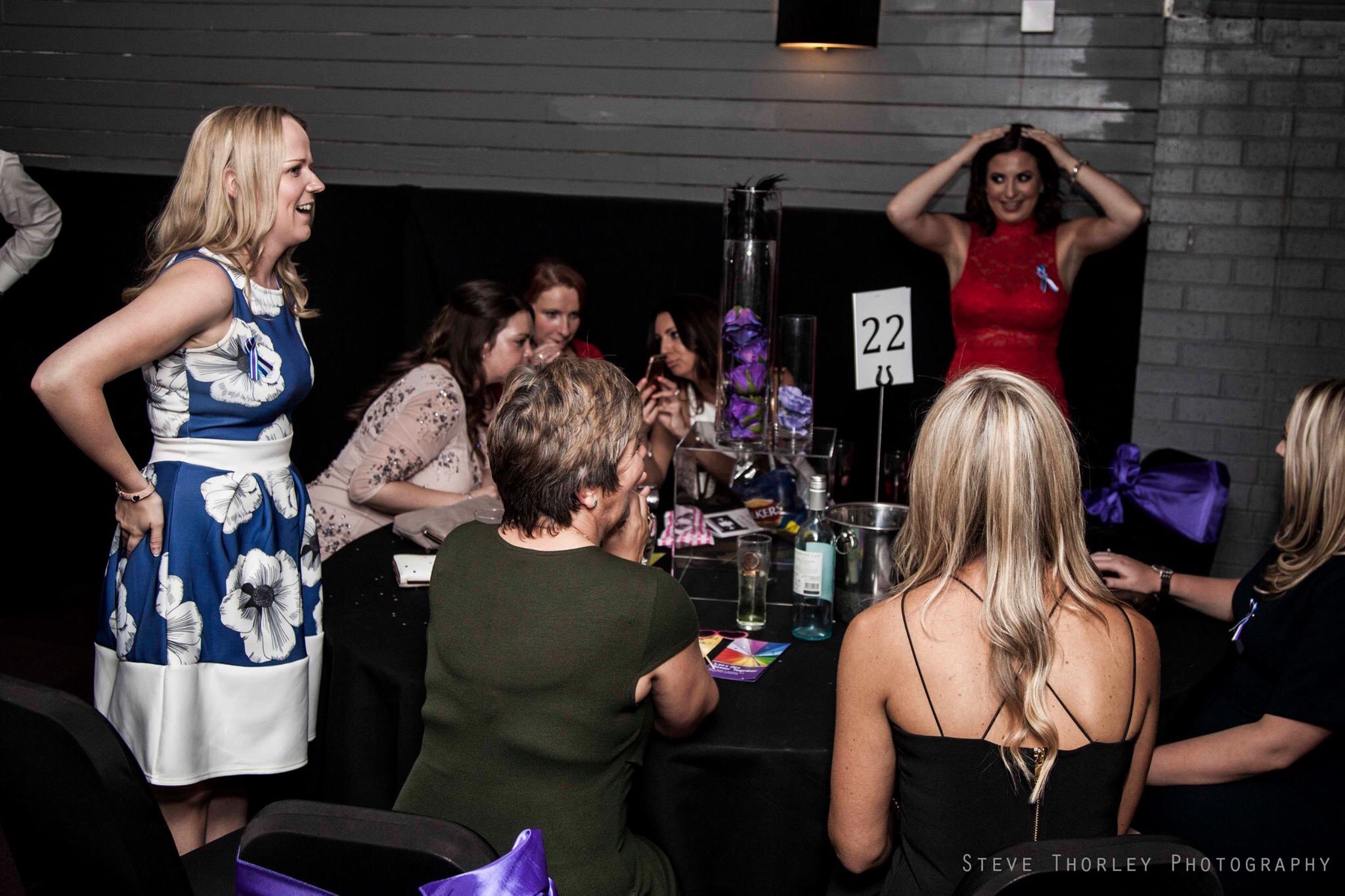 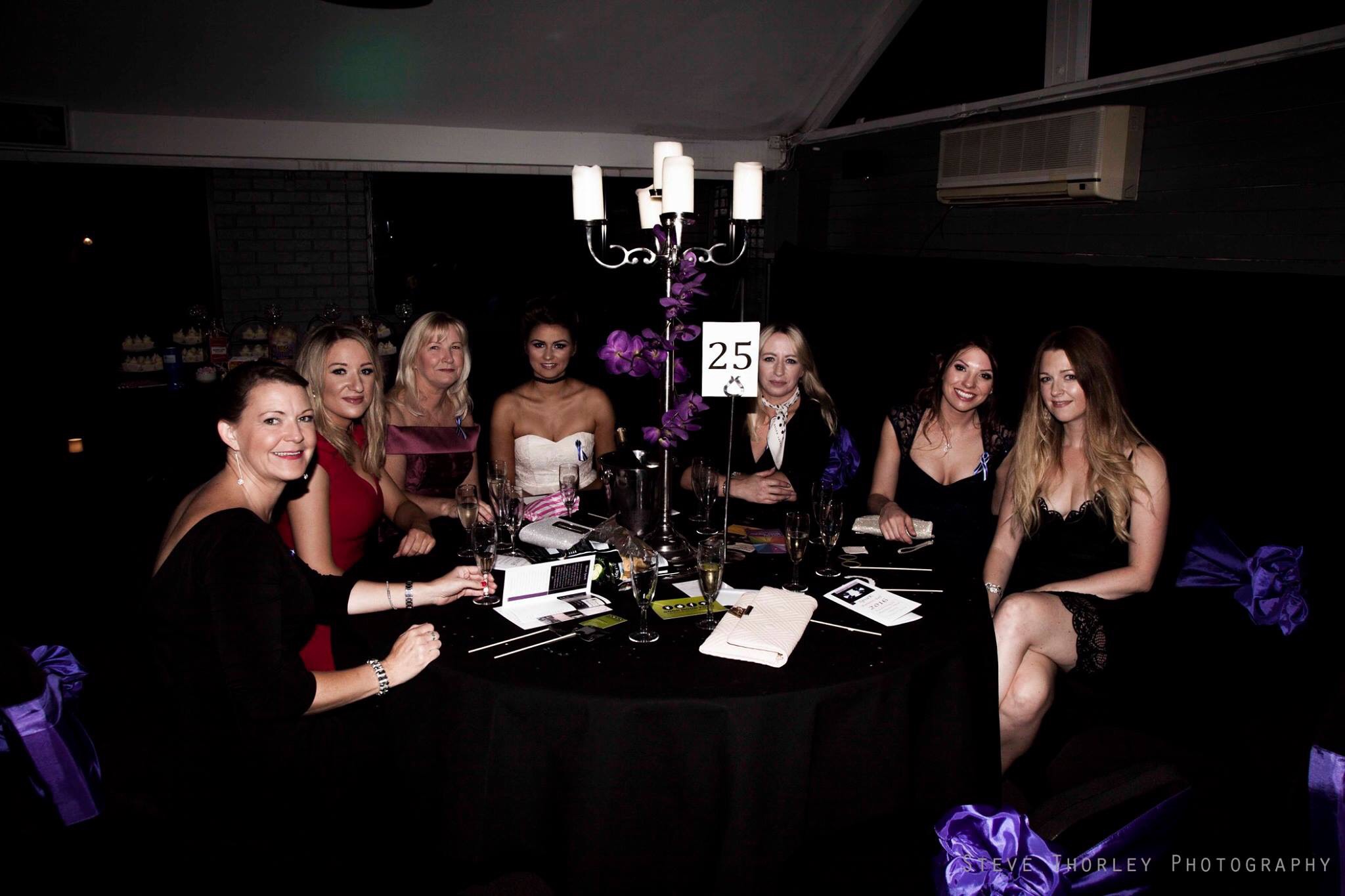 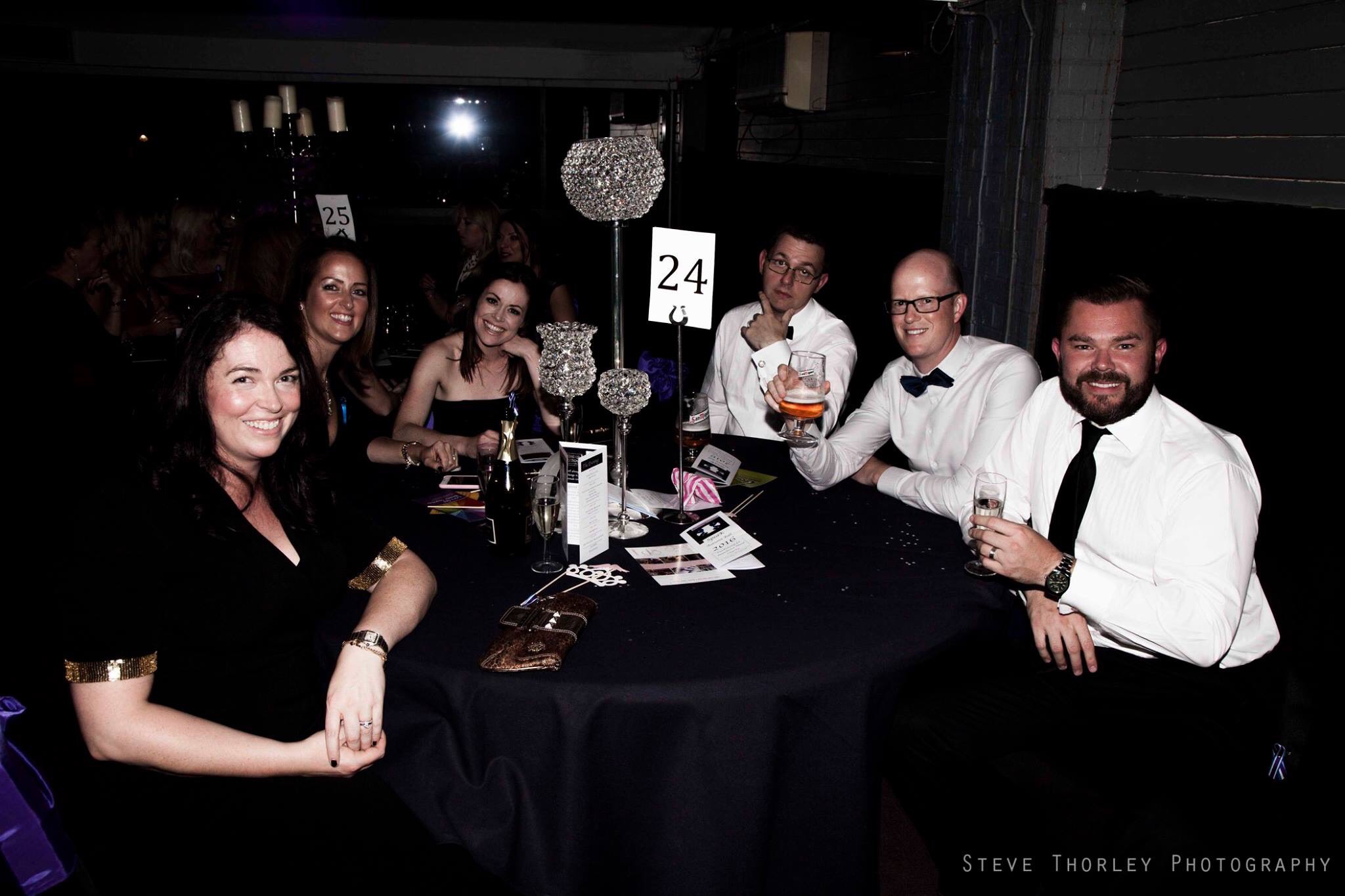 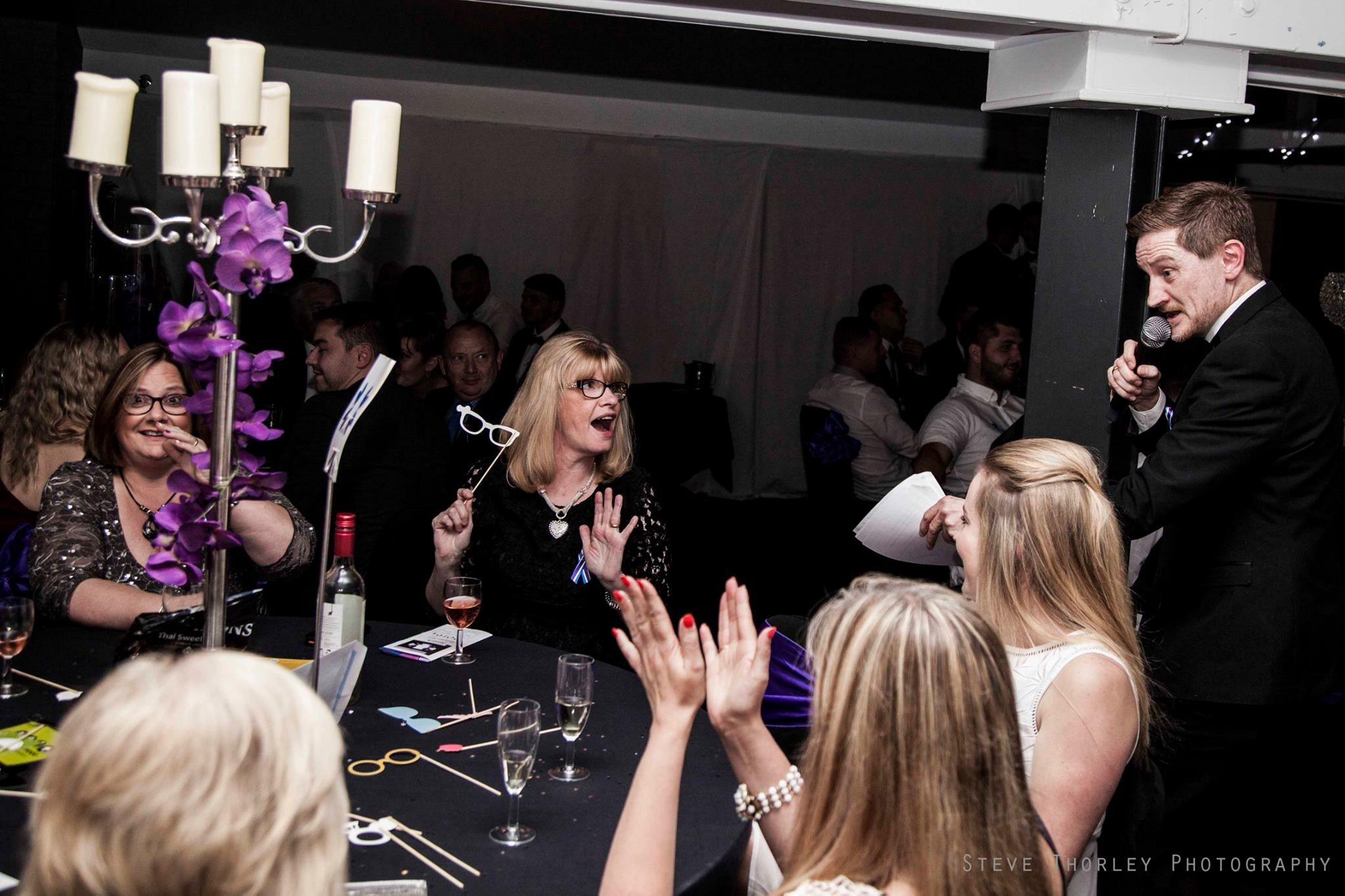 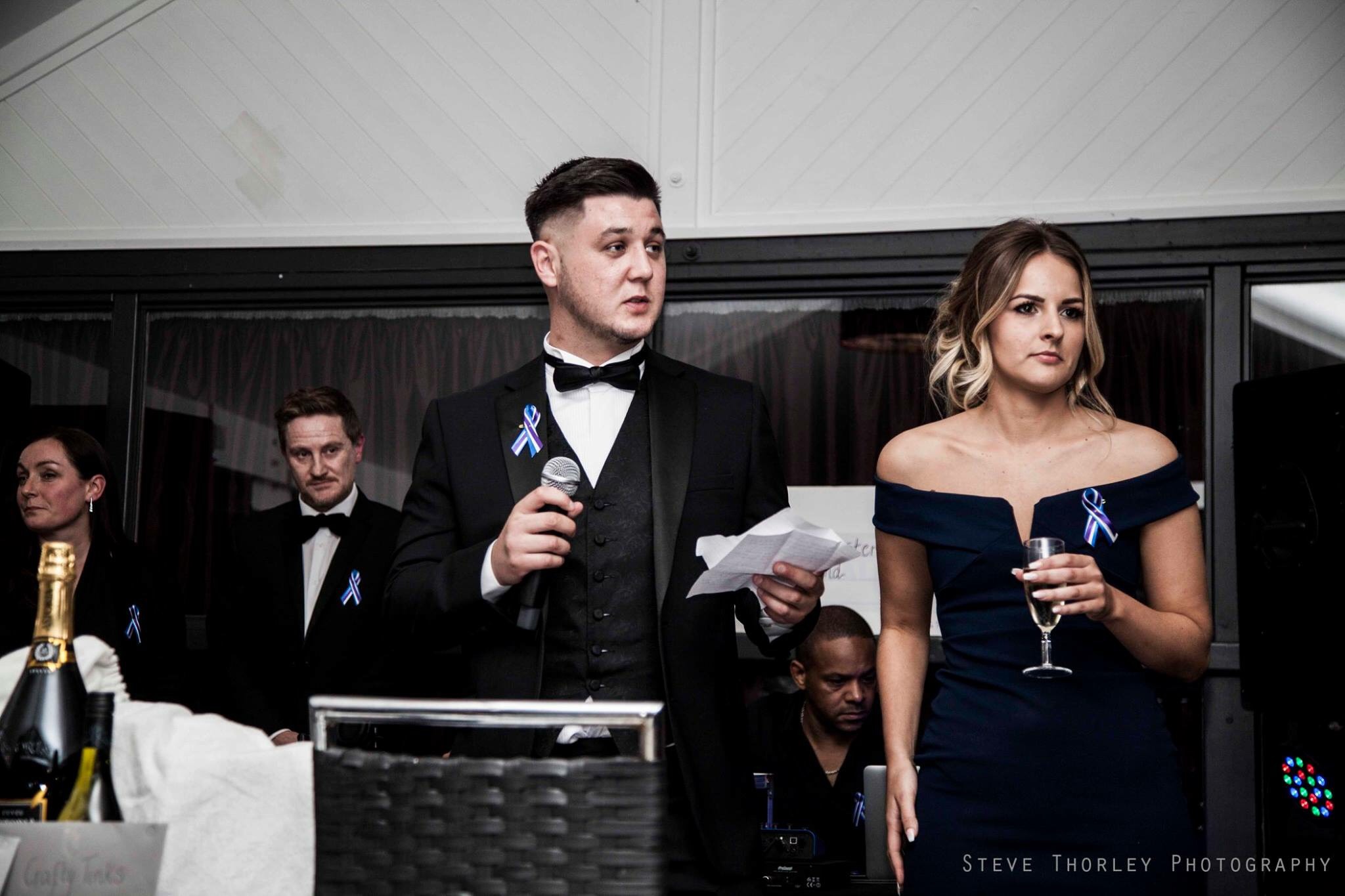 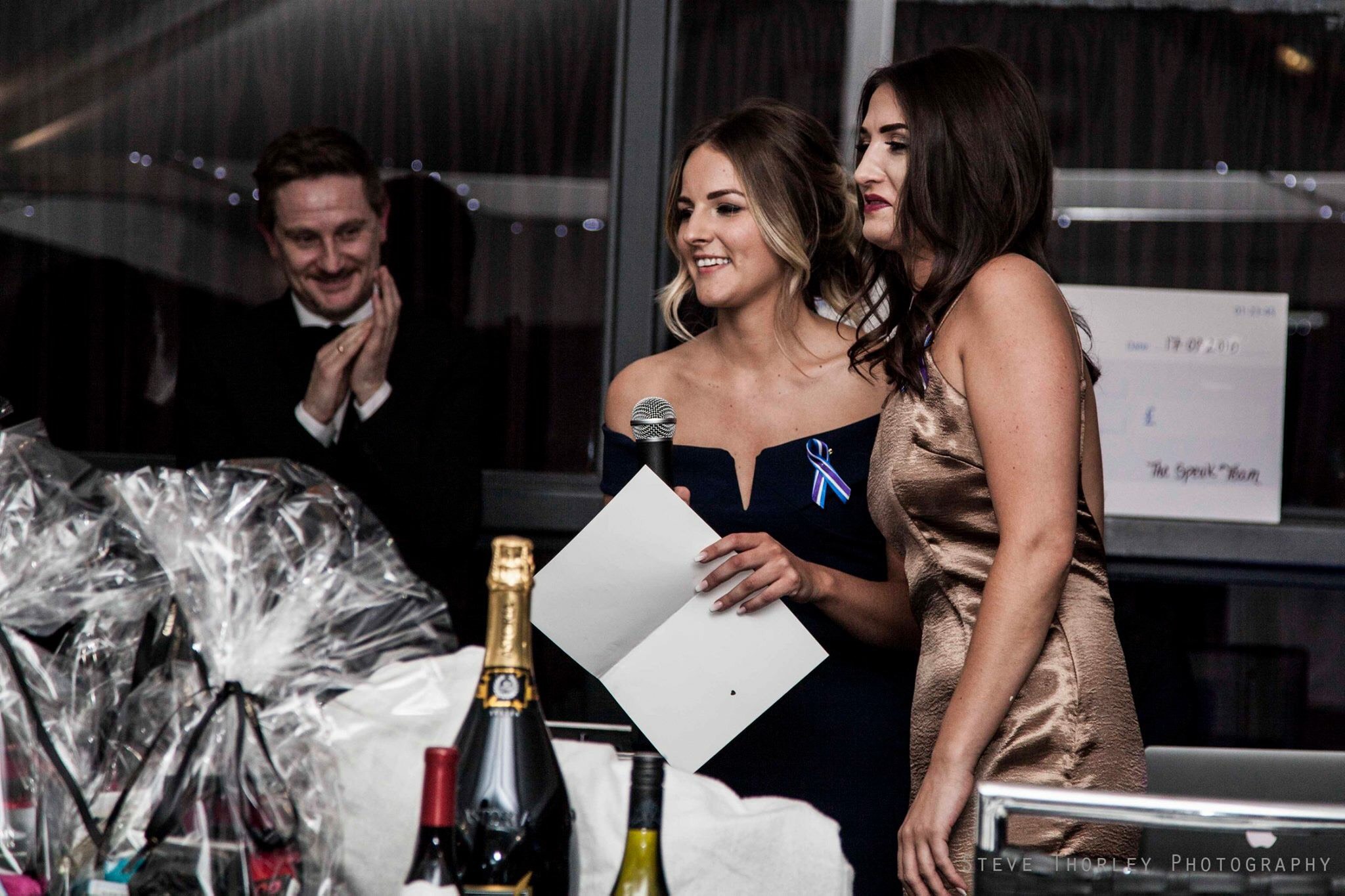 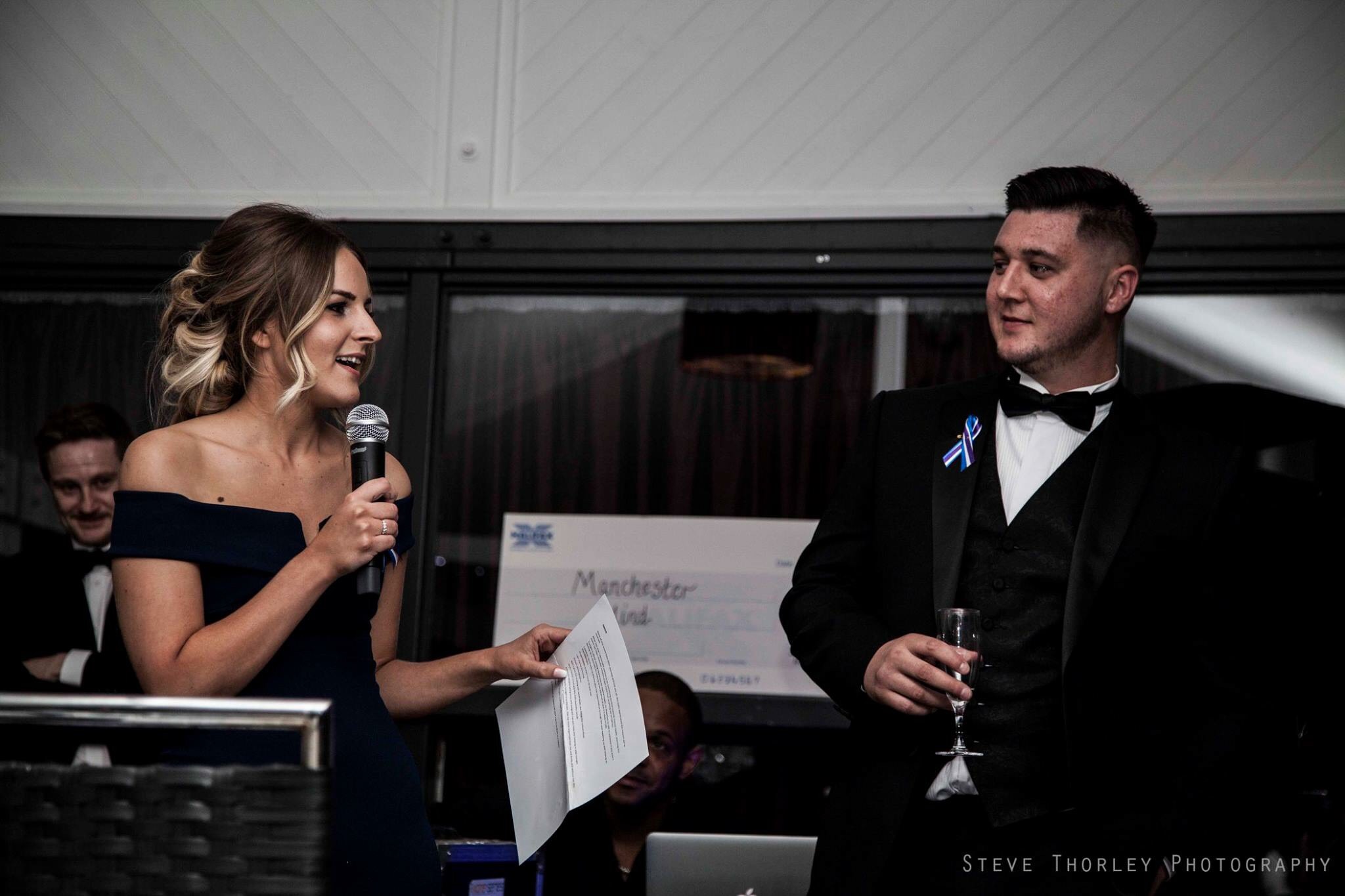 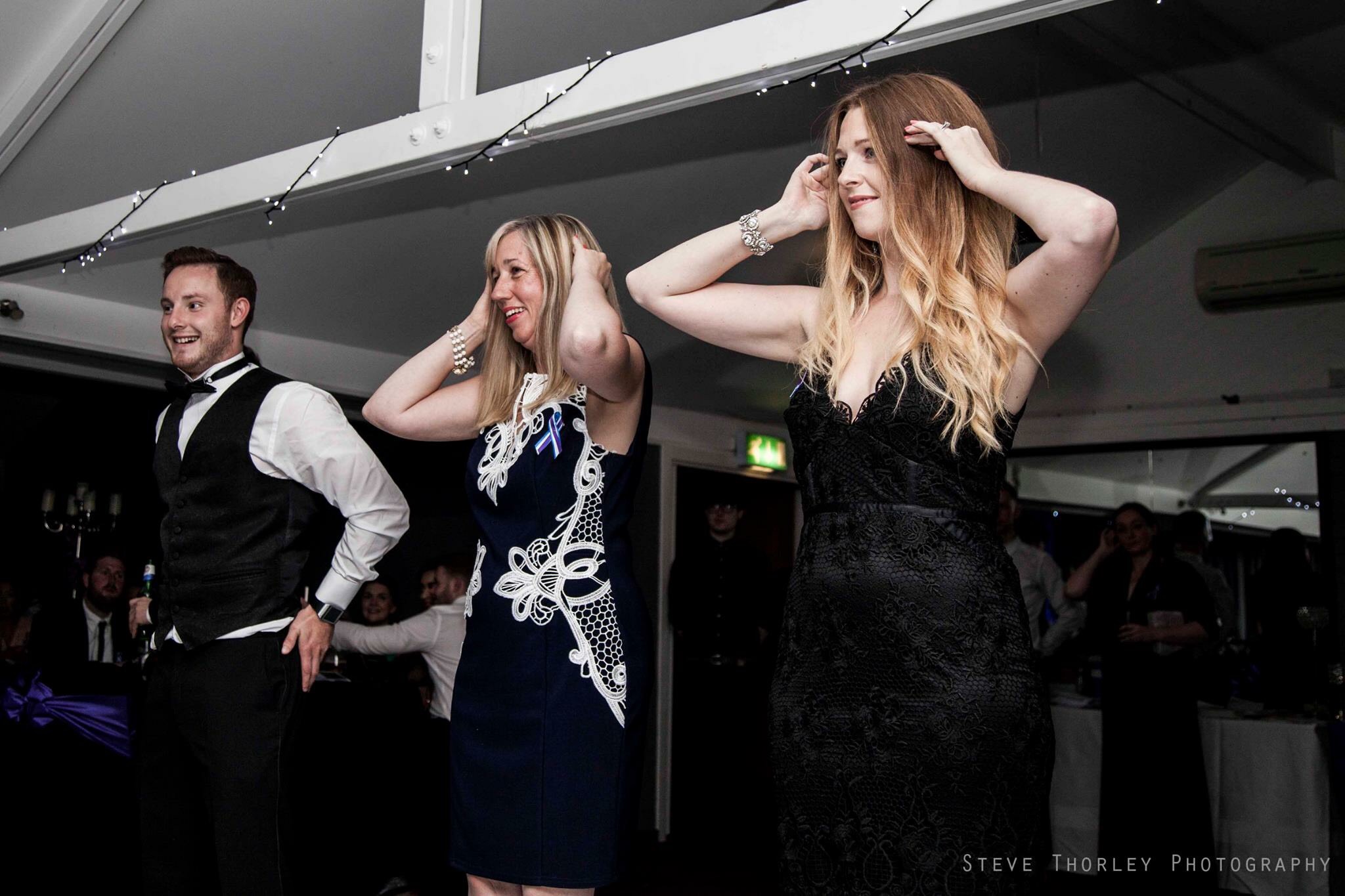 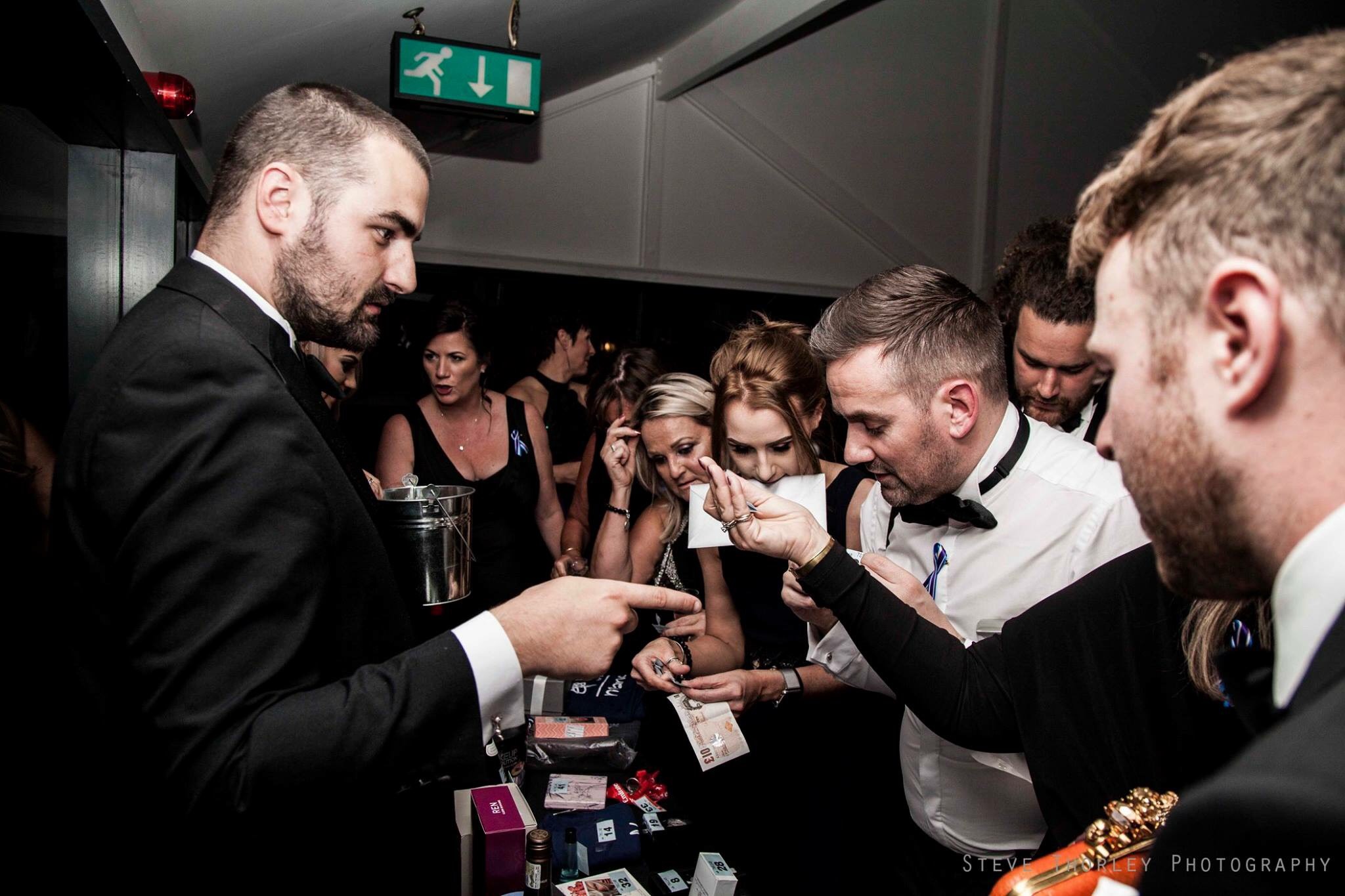 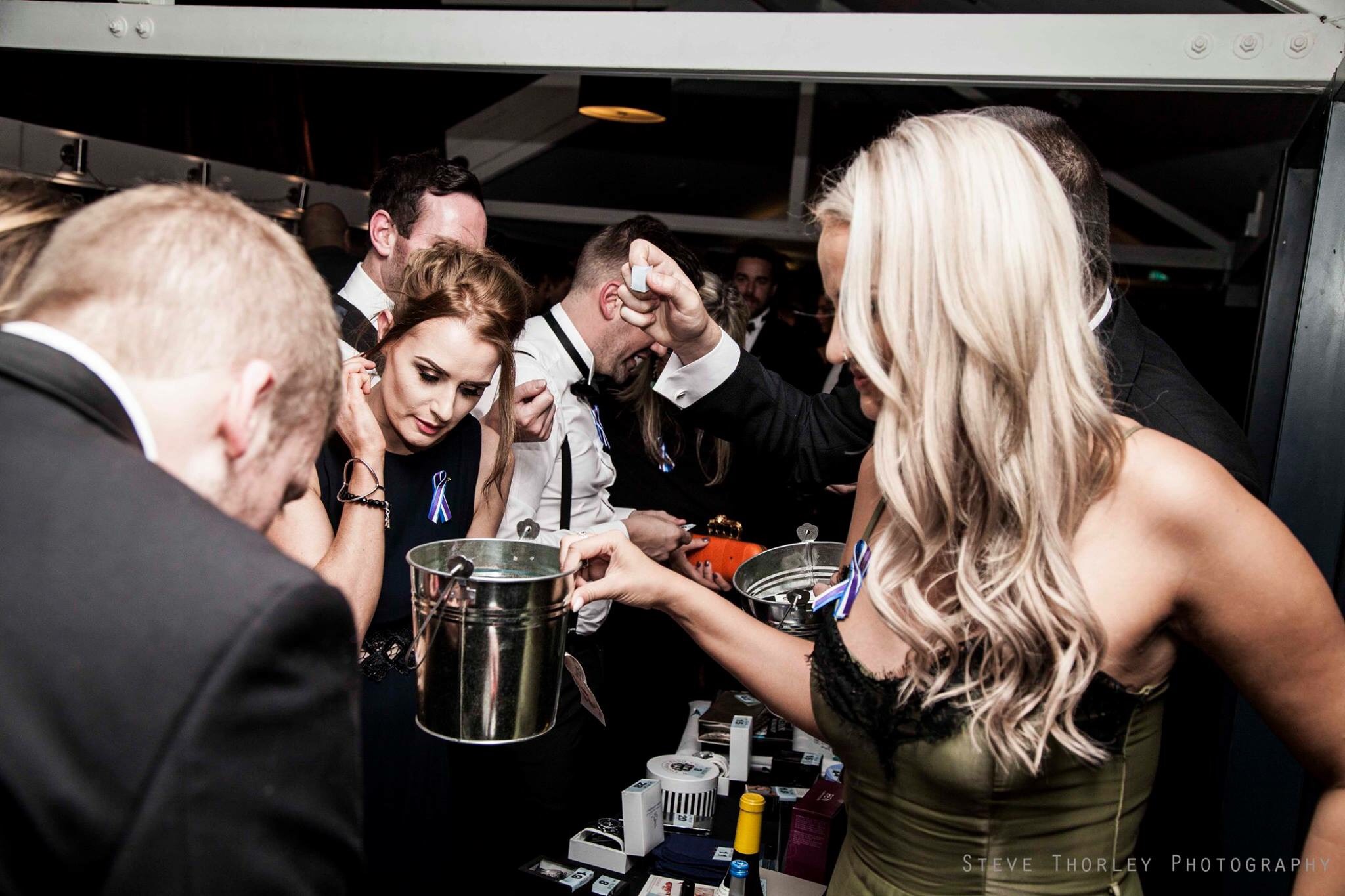 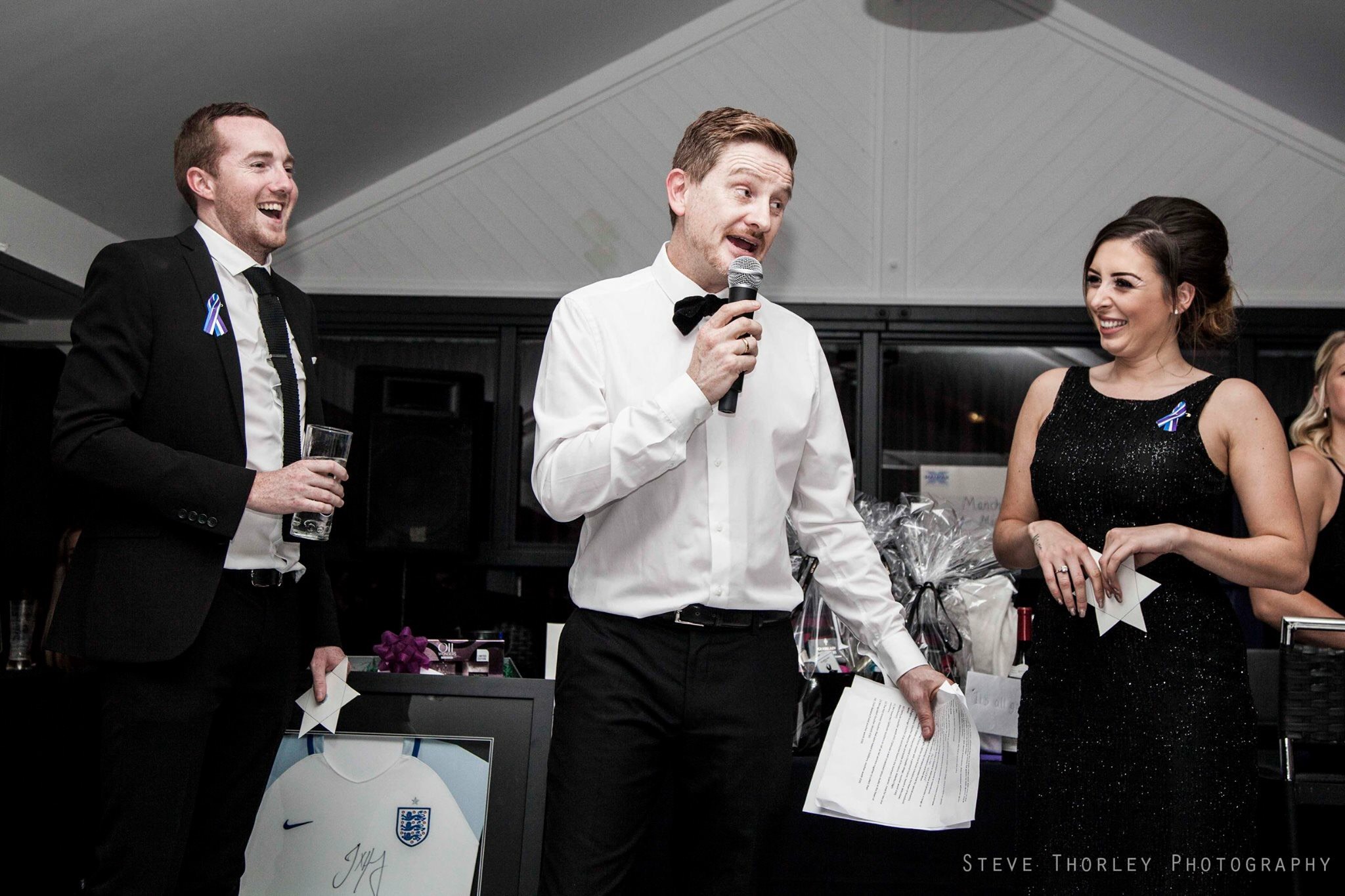 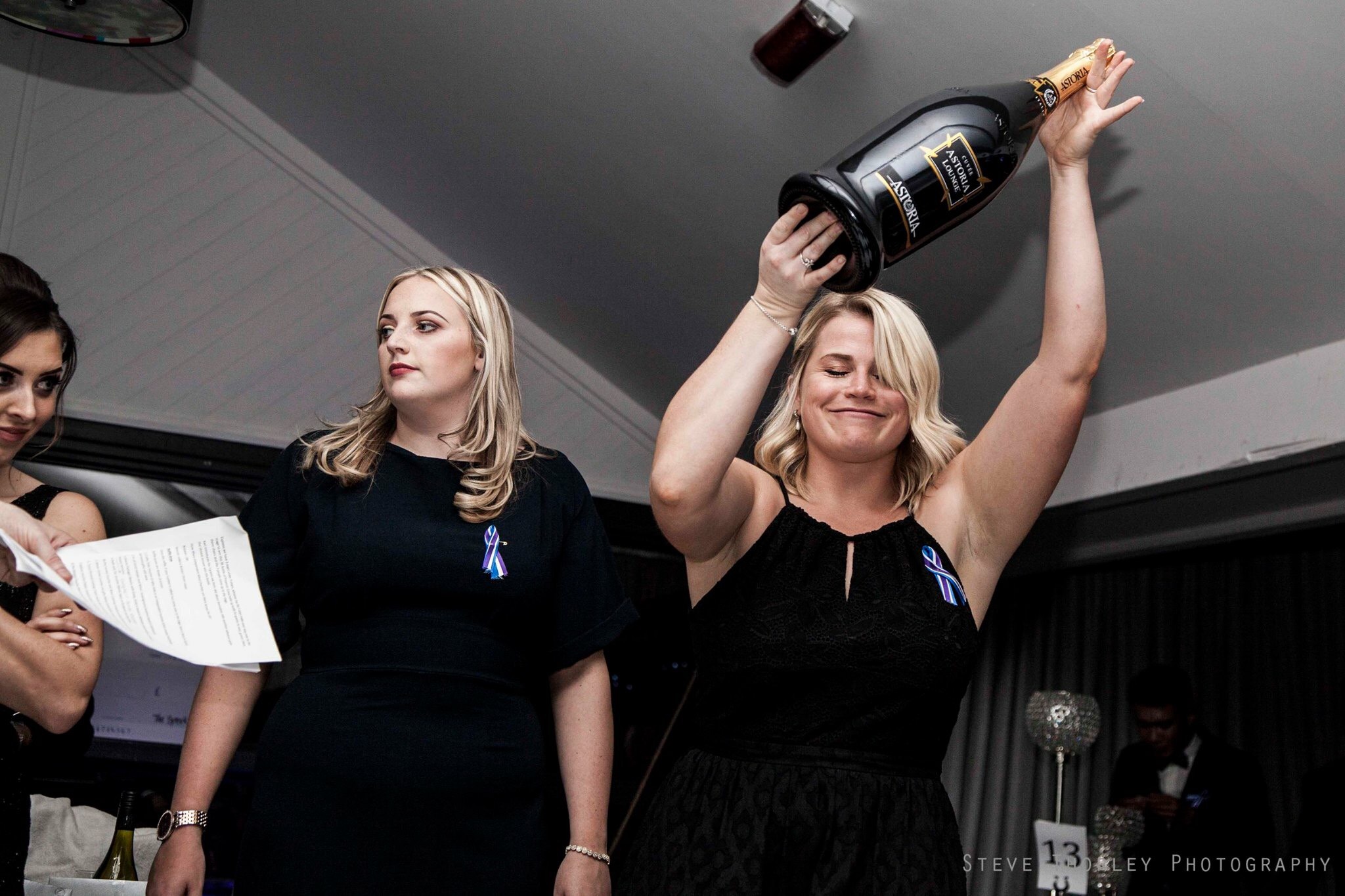 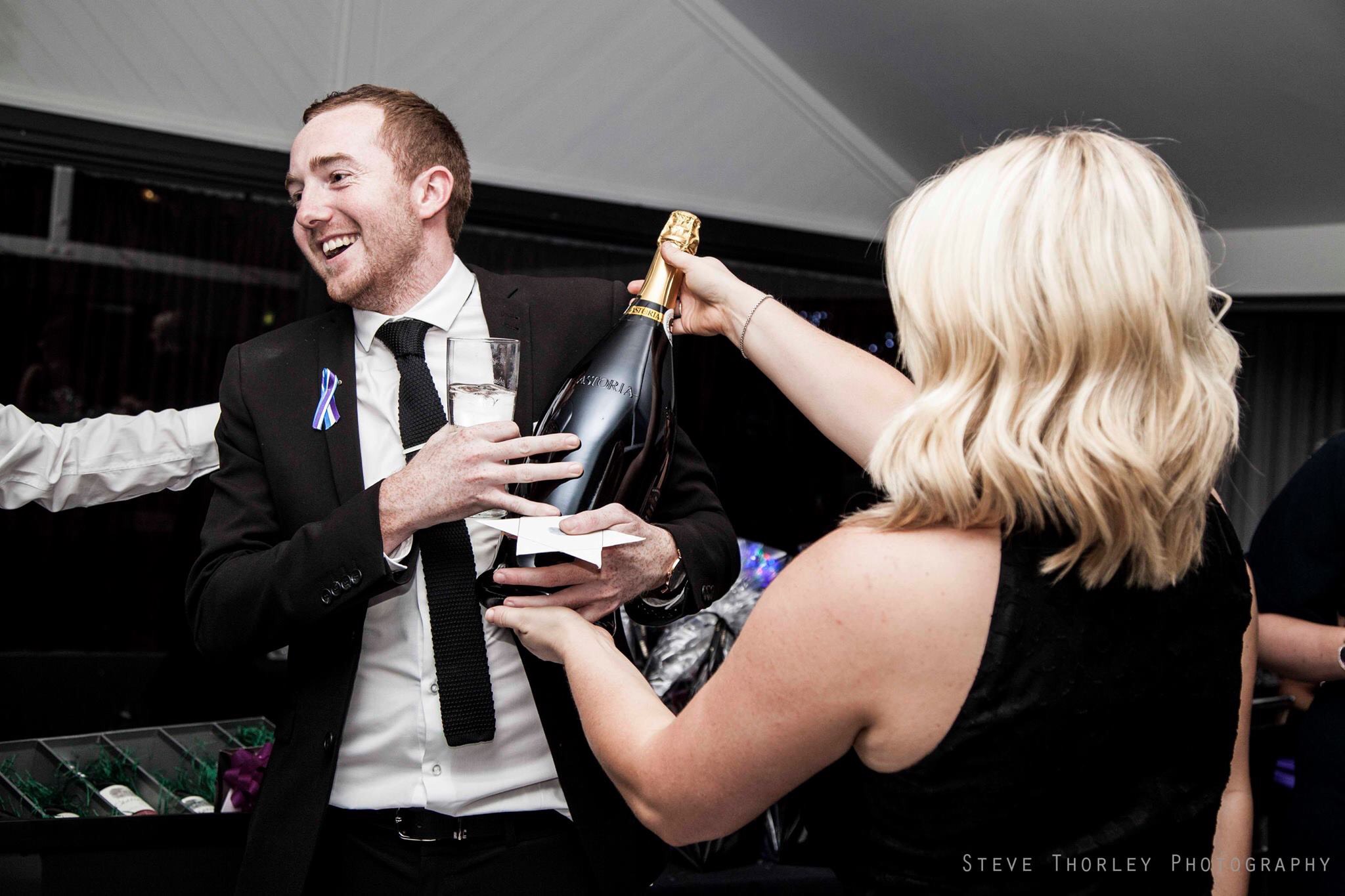 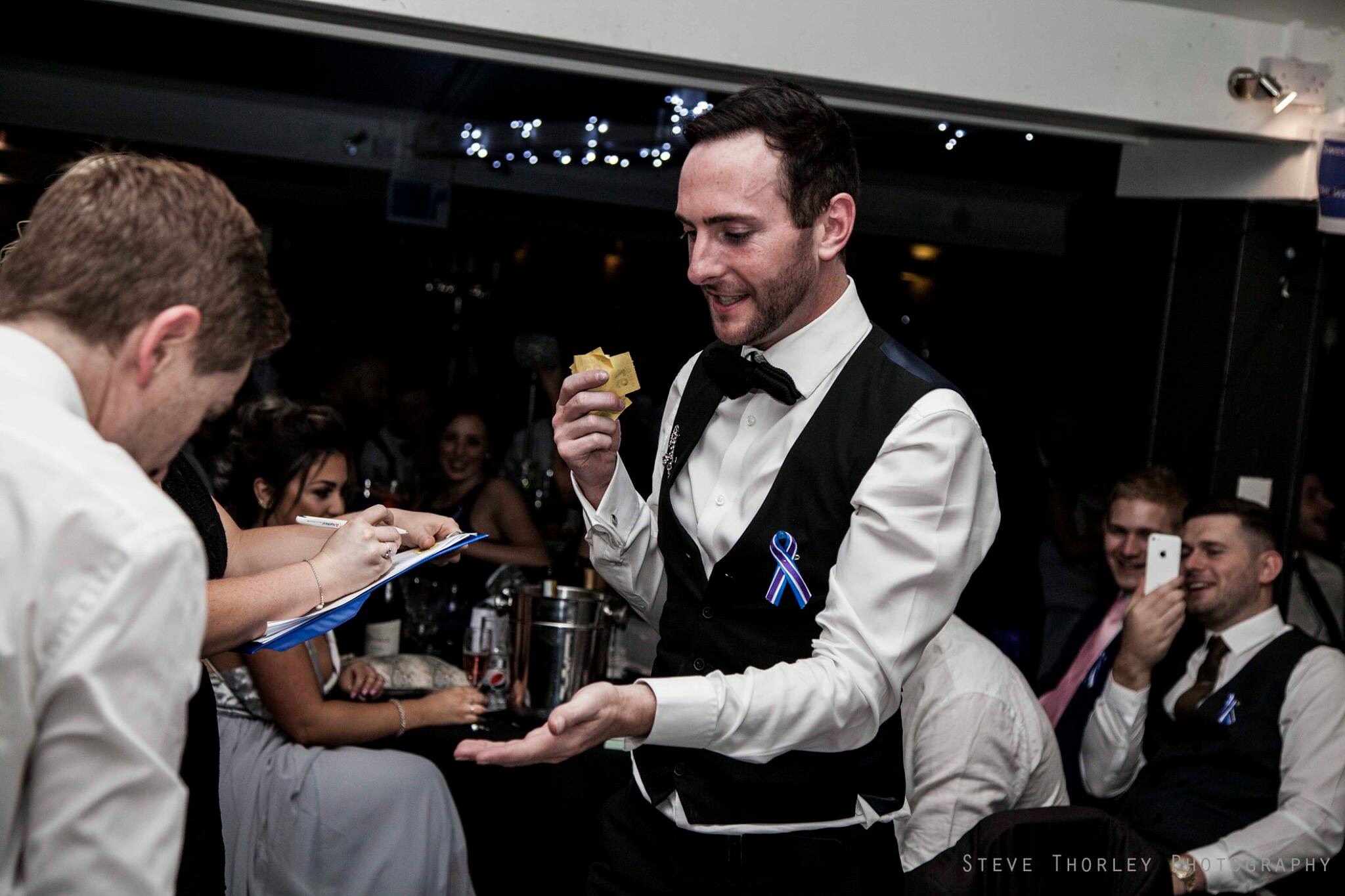 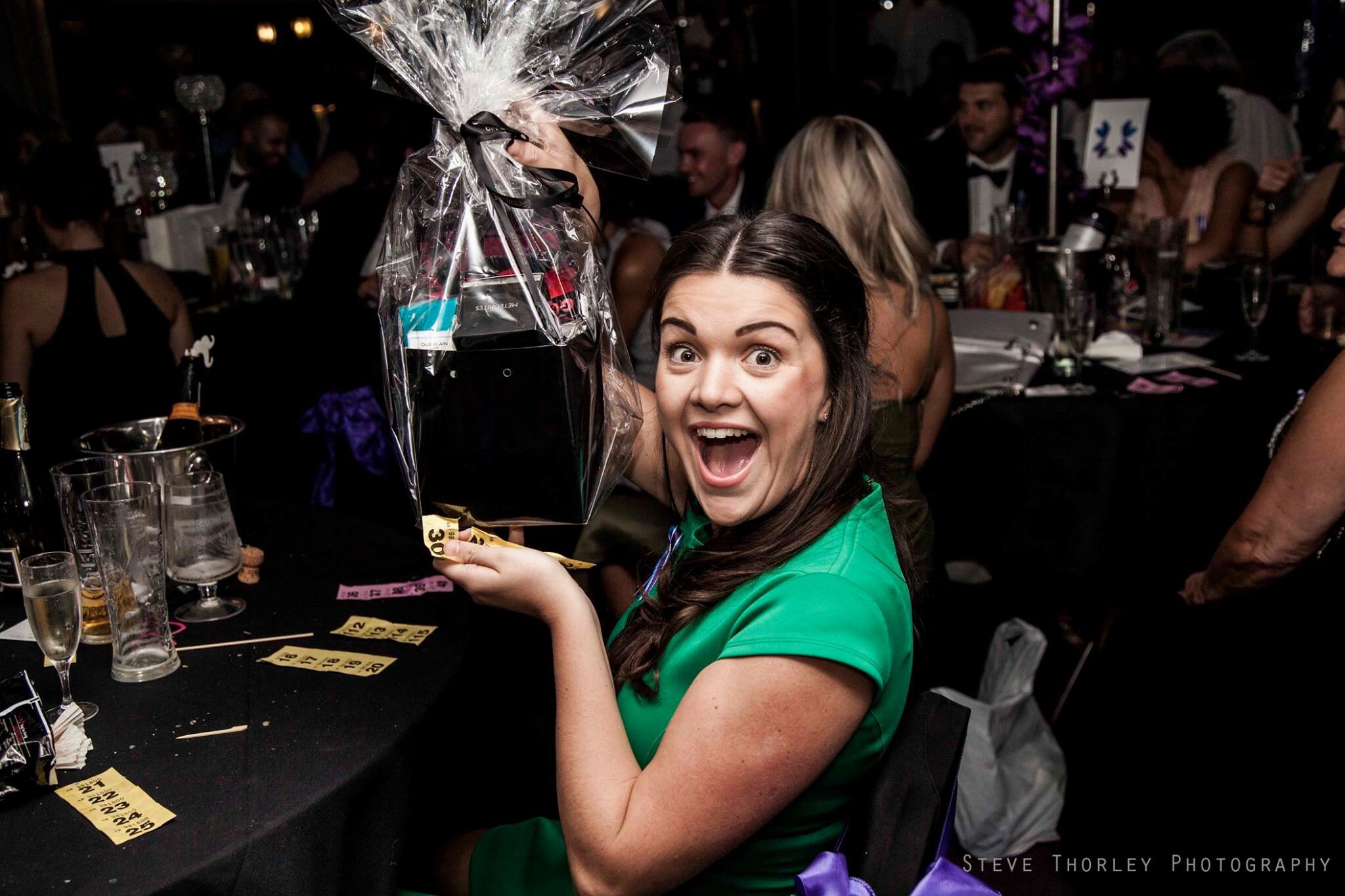 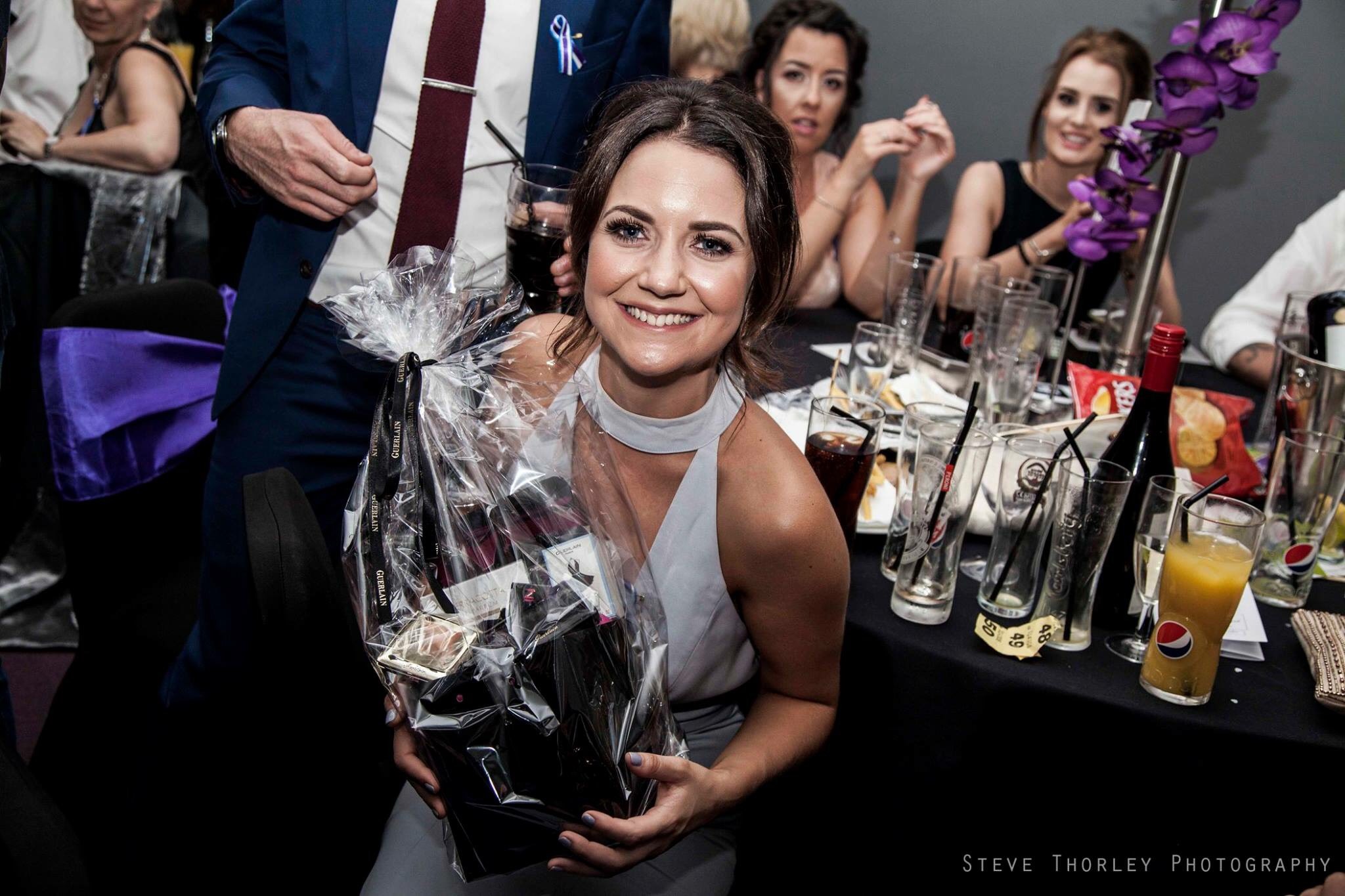 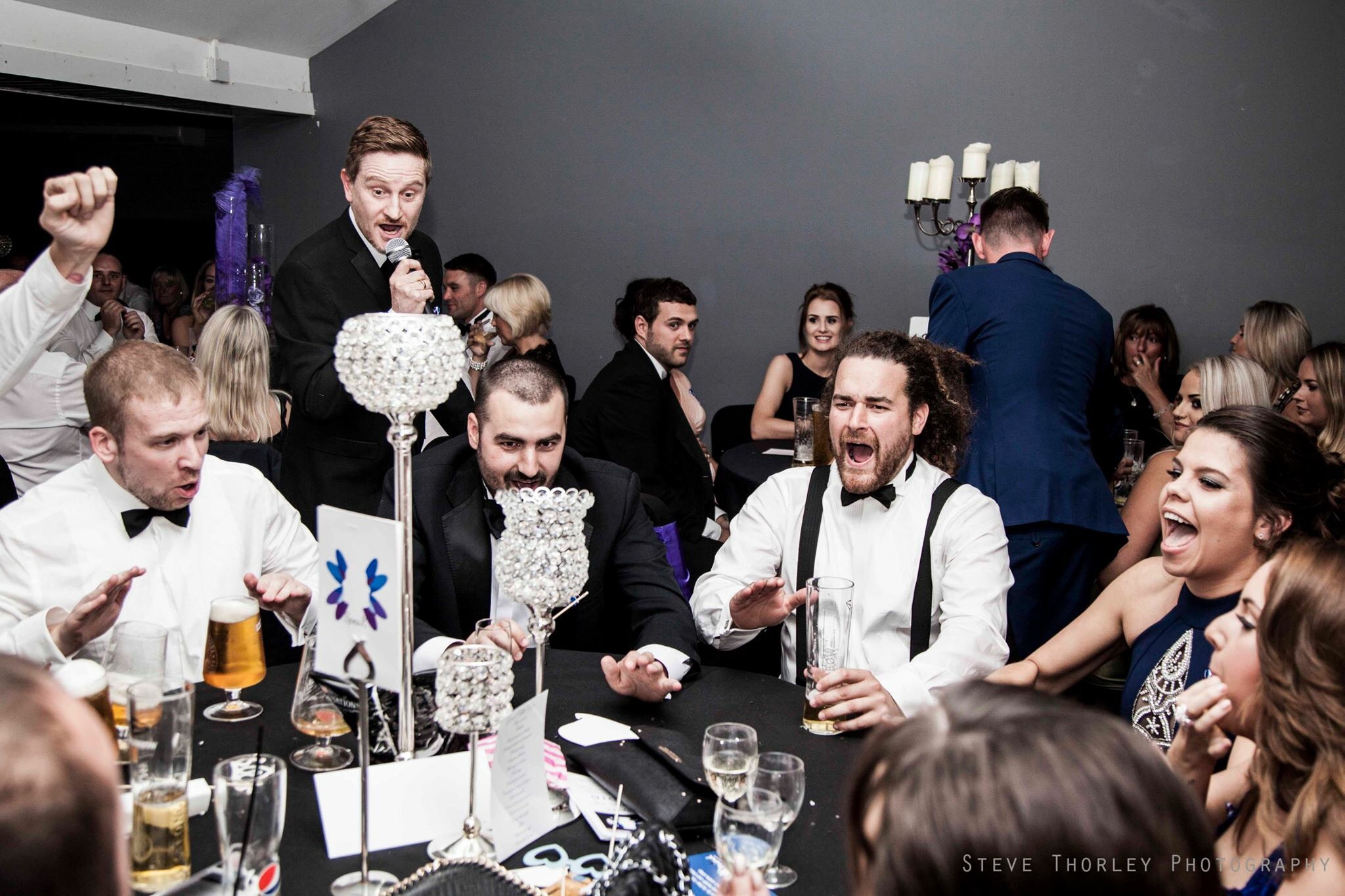 DJ: To be confirmed 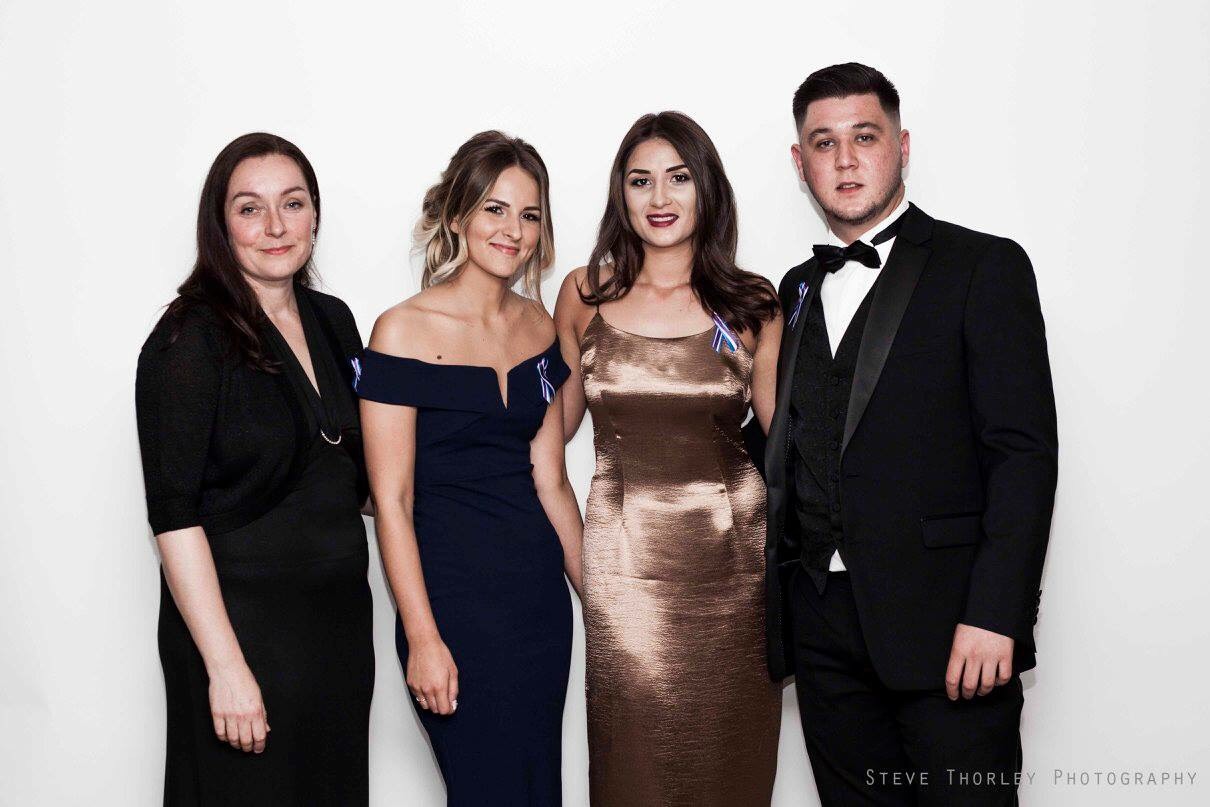 Organisers names from the left of the photo to the right:

A big thank you to this year's contributors so far...

Early bird tickets are now for sale at a discounted rate! These tickets will be available until the end of June! Ticket prices as follows:

From June till 24th August ticket prices will be available at standard price:
Single ticket: £50
Table of ten: £450

Venue is same as last year The Hallmark Hotel, Handforth.

Contact Olivia Cain, Natalie Littlewood or Andy Collins if you would like tickets for this years Speak Ball!